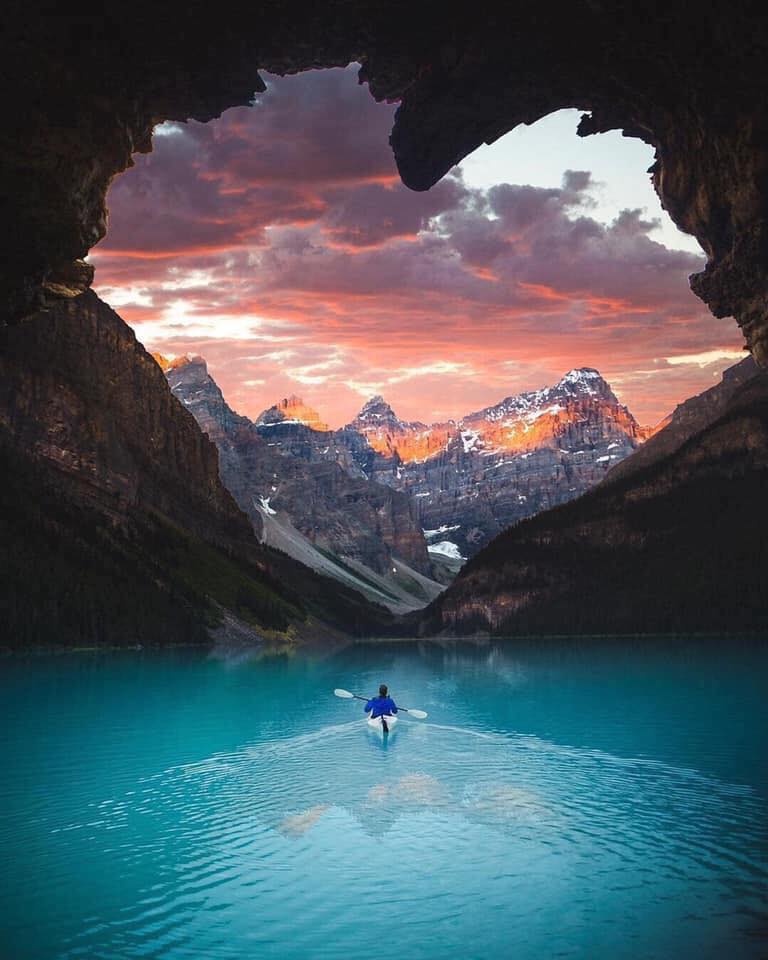 22 Oct How to Identify Your Clients’ Limiting Beliefs

Posted at 23:27h in Uncategorized by Lion Goodman 0 Comments
0 Likes

We recognize the negative power that limiting beliefs play in our clients’ lives, but how do you identify the real cause?

How did they form in the first place? And how can you help your client clear them?

It’s easy to see the effects of limiting beliefs: procrastination, getting distracted, quitting, not doing what needs to be done, holding back, eliminating perfectly good options, and negative comments about oneself.

To identify the beliefs underneath those symptoms, begin by determining the cause of the resistance to taking action.  Then, if you can help your client remove the blockage, they begin moving forward toward their goal, without resistance, easily and naturally.

The cause of our behavior lies in the subconscious mind, deep beneath the surface.  This is where the structure of the personality was built, and where you can find almost all causes of behavior.

We’ve been taught that this territory is owned and managed by psychologists, psychotherapists, and mental health professionals. “Focus on the present and the future,” we are taught. “Don’t enter the past – those are psychological waters. Leave that to the licensed folks.”

The problem is, of course, that unless we can shift consciousness at the most fundamental level, we are left powerless to evoke deep change in our clients.  We are left with attempts to manage behavior from the outside, with planning, motivation, and the creation of new habits – instead of altering it from the inside, where it’s sourced.

We do the best we can with standard coaching techniques. We motivate them, but they return to their old habits.  We convince them that they can, but they don’t.  We give them homework, or assignments, or practices, and they don’t do them.  Real change is rare. Yet this is why they came to us – for deep and profound change in who they are, what they can accomplish, and how they show up in the world.

There is an approach that works – one that does not tread on psychotherapeutic territory.  This is changing your client’s beliefs.

Used here, the term beliefs is not “a commitment to an idea,” but rather the infrastructure of the human mind. Beliefs are the building blocks of the personality – the picture we hold of who we are, what we are capable of, and what we are supposed to do.  Beliefs accumulate throughout our lifetime.  Most of them are indoctrinated into us by well-meaning parents, teachers, and friends. Sometimes, we form our own beliefs when we draw conclusions from our experiences and circumstances

It’s possible to change beliefs directly, without the storytelling and psychologizing done by our licensed brethren. The result is the same as successful psychotherapy: a shift occurs in the individual’s point of view – their beliefs – about themselves, about others, and about the world. For example, when a person changes their belief about what they are capable of, there is a fundamental change in their view of who they are, and what is possible in their world.

Our beliefs act like colored lenses in front of our eyes, shaping what we can and cannot see.  They drive our automatic behaviors and reactions to others.  They shape, in large part, the circumstances we find ourselves in.  Most importantly, they create our limitations, and our possibilities.

When your client expresses dissatisfaction about  something in their personal or professional life, that unhappiness is based on their beliefs about themselves and the situation.  When you look beneath the surface of the “presenting problem,” and point to the cause in their belief structure, you can help them shift their viewpoint, and thus the possibilities that lie before them.  This is true empowerment.

There are many methods of belief-change offered to professional coaches, most of which have temporary or partial results. Here is the acid test of any methodology: Is the old belief gone from the subconscious mind? Did it change their reality? Or did the old pattern re-appear later?  An ideal methodology would remove the belief completely, deleting it from the subconscious mind, so that it never returns. Most methodologies fall short of this goal.

To delete a belief permanently, the methodology needs to impact not only the conscious mind, but also the subconscious mind and the superconscious mind (Higher Self).  It should reach into unconscious patterns, and also into the distant past, to release inherited family, cultural, and societal karma (unresolved experiences).

A coach who can evoke change at the deepest levels of their clients’ programming is a powerful agent of change. The first step is to identify the core belief beneath your client’s presenting problem or issue. Beliefs can be uncovered by asking questions that dive down, layer by layer, into the subconscious programs that motivate the behavior or pattern.

The answers to these questions will reflect your client’s beliefs beneath the surface:

Once you discover your client’s core beliefs, you can employ any belief-change technique, such as the Clear Beliefs Method. When your client changes their belief at the core of their psyche, their perspective will change, their abilities expand, and new opportunities open for their lives.